Sarah Cwiek for Michigan Radio: A plan to downsize a Kalamazoo nursing home that has some residents’ families and elder advocates crying foul is on hold for now, according to the facility’s CEO.

In January, the Harold and Grace Upjohn Community Care Center sent out a letter announcing imminent plans to downsize by 42 residents as part of a larger facility overhaul, saying some would have to "transition" to other locations. 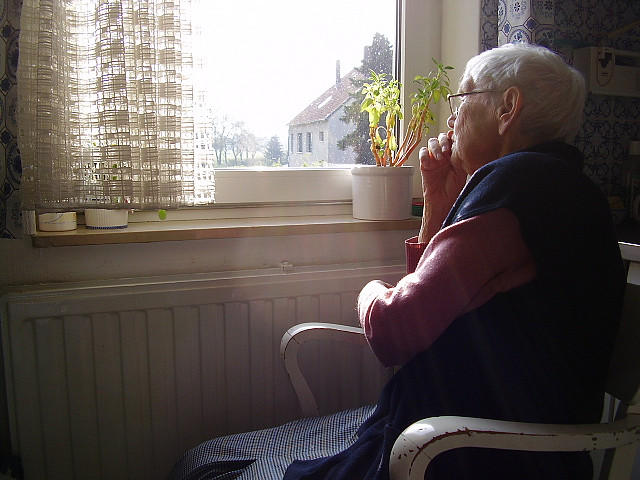 But the Michigan Long Term Care Ombudsman’s office calls that unacceptable. It says state and federal law allows nursing homes to remove residents for just a few very specific reasons -- and that’s not one of them.

“None of those circumstances apply in this case,” said Alison Hirschel, legal counsel for the Ombudsman’s office. “And so we’re deeply troubled that very fragile residents are being forced to leave when it doesn’t appear it meets any of the federal or state requirements for an eviction.”

Hirschel says nursing home residents also weren’t properly informed of their legal rights in an “involuntary discharge” situation -- including the right to appeal an eviction, and have that appeal heard before removal -- and that some have already left the Upjohn Center. The affected residents are mostly in their 80s and 90s, including at least one in hospice.

Hirschel says these concerns have been repeatedly communicated to the Michigan Department of Licensing and Regulatory Affairs, the agency responsible for oversight at long-term care facilities, but LARA has not intervened. “Despite our many conversations with them, they have not stepped up to protect these residents,” she said.

In a written statement, LARA says there has been "no formal finding of non-compliance with regulations against the home has been made at this time, and the home has been taking the necessary steps to correct any concerns raised by the department,” according to Bureau of Community and Health Systems Larry Horvath.

LARA says the Upjohn Center, which is part of the larger Heritage Community of Kalamazoo, is “proposing a reduction in licensed bed capacity,” which was communicated via several “informational letters.”

According to an agency statement, “the provider has been very cooperative with the department’s review of this matter and has taken steps to correct any misperceptions that the letters were intended as a formal discharge of any individual specific resident.”

Heritage Community CEO Jay Prince echoed that, saying via email Tuesday that there’s been “a great deal of confusion” about the matter.

Prince also said the proposed changes are “on hold” for now.  Should the project move forward eventually, we will make sure every appropriate step is taken to inform and support our residents in every way,” he said.

Prince said there is “no timetable” for proceeding with the downsizing plan, saying that Heritage awaits “further direction from LARA.”

LARA says it has received two formal complaints about the proposed changes at Upjohn. The agency says it continues to review the case.